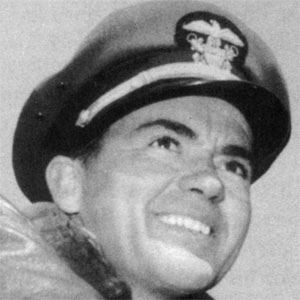 Recipient of The Jean Hersholt Humanitarian Award in 1986, he is well remembered for his performance in the very first Academy Award winning film for Best Picture, Wings.

He began to appear in films starting in 1926, occasionally showcasing his skills as a trombonist and overall musician as part of a jazz band in such movies and on radio as well.

He made other appearances in films such as My Best Girl, Safety in Numbers, and Let's Make a Night of It.

After the death of his first wife, he married Beverly Ricondo.

Buddy Rogers Is A Member Of