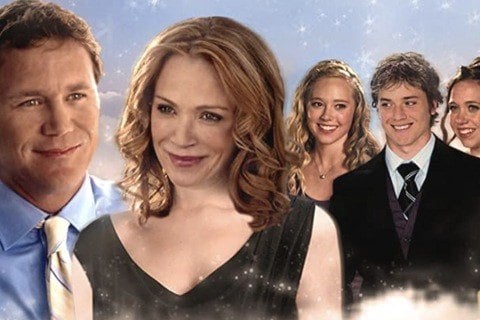 Two sisters realize they have inherited skills from their father - Cupid. However, drama ensues when the sisters fall in love with the same boy. The film was written by Sally Meyer and directed by John Lyde.

The film was shot in the state of Utah. Co-stars Caitlin E.J Meyer and Danielle Chuchran also appeared in the films Minor Details, Little Secrets and Saving Sarah Cane together.

You're So Cupid Popularity

You're So Cupid Fans Also Viewed