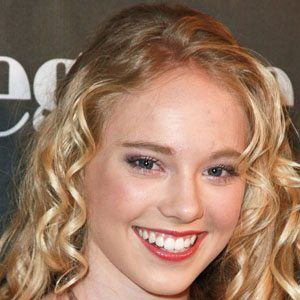 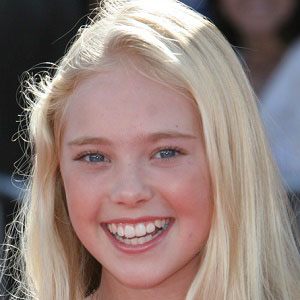 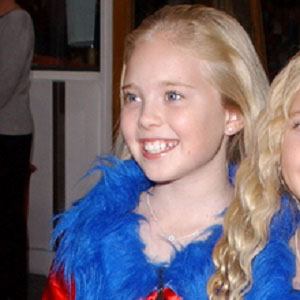 American actress best known for her childhood supporting roles in Dr. Seuss's The Cat in the Hat, Minor Details, and The Wild Stallion.

She had her debut acting role at age eight in the 2011 film Little Secrets.

She has had television roles in The Bold and the Beautiful, Crossing Jordan, and ER.

She co-starred in the 2011 drama Snow Beast with John Schneider .

Danielle Chuchran Is A Member Of