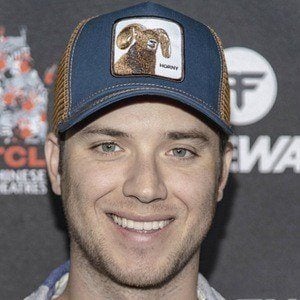 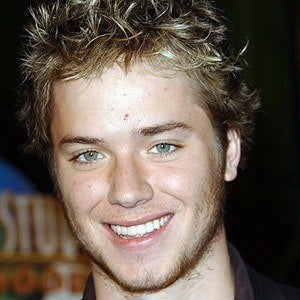 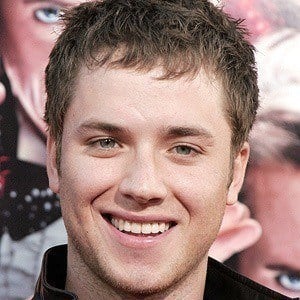 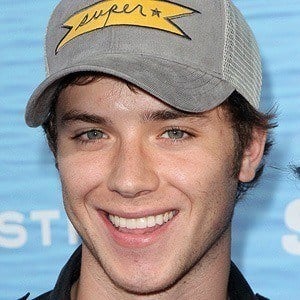 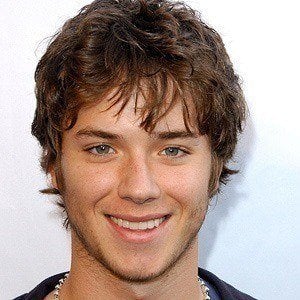 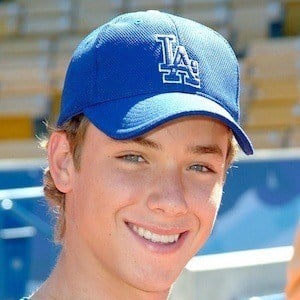 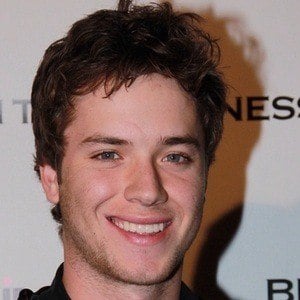 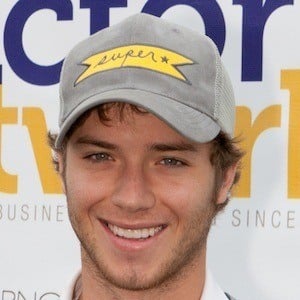 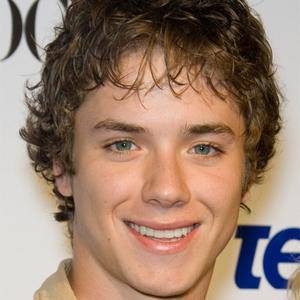 At 14, he starred as Peter Pan in the 2003 live-action film version of the classic tale. Later, he starred alongside Helen Hunt in Soul Surfer.

As a youth, he won the Pre-Teen Model of the Year award through his various modeling jobs.

He played the recurring role of J.D. McCoy on NBC's Friday Night Lights.

His parents are named Sandy and Gary, and his siblings are named Jessica, Travis and Jennifer. He was engaged to Lauren Pacheco from 2015 to 2016.

He appeared alongside Taylor Kitsch on Friday Night Lights.