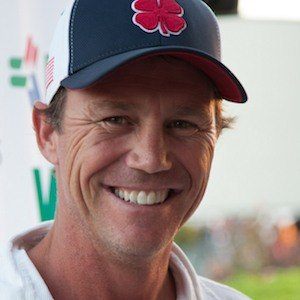 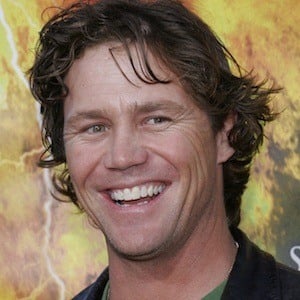 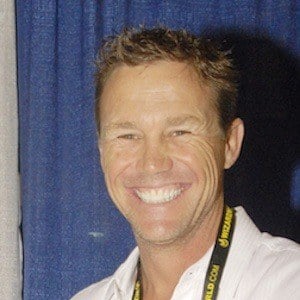 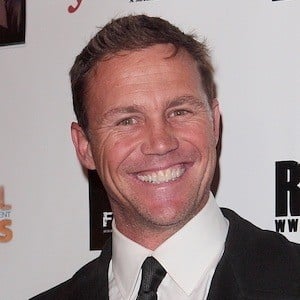 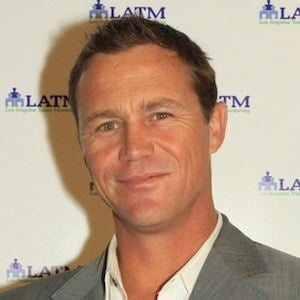 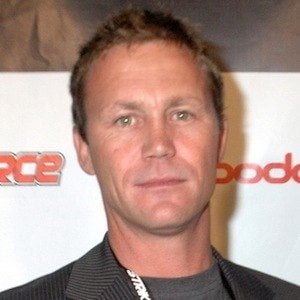 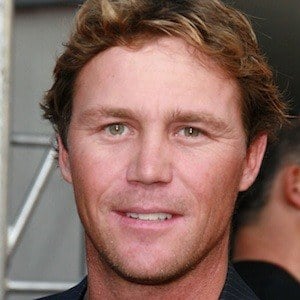 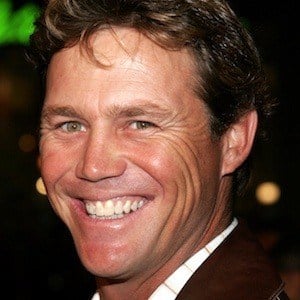 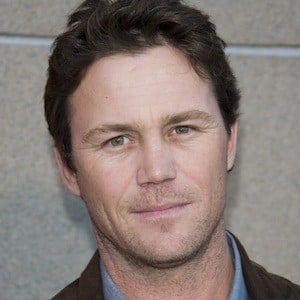 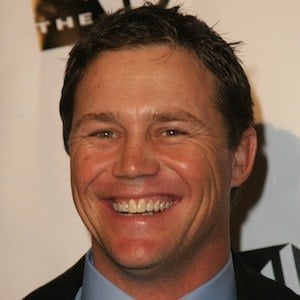 Actor who starred on Charmed for eight years and had his first major role in Return to the Blue Lagoon.

Before acting became his most serious profession, he studied karate in high school and played college soccer at Orange Coast.

A minor character in the video game L.A. Noire is modeled after his physical appearance and uses his voice.

He was married to Beth Bruce from 1996 to 2000. During their marriage, they welcomed a son named Jamen.

He made a guest appearance in an episode of The Closer, starring Kyra Sedgwick.