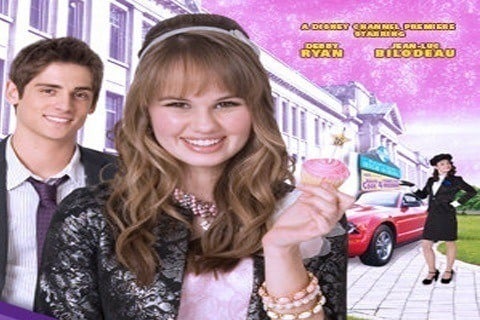 Canadian-American film about a teenage girl who makes a series of wishes on her sixteenth birthday, but they have disastrous consequences. It premiered on Disney Channel, but was not a Disney Channel Original.

The movie became the second most-watched program on cable television the week of the film's premiere. The movie also aired on the Canadian network Family Channel.