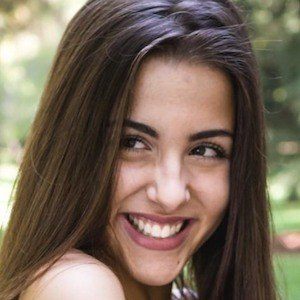 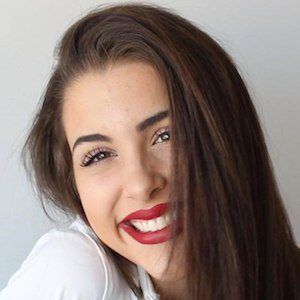 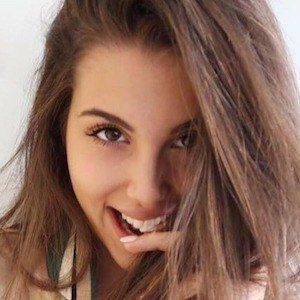 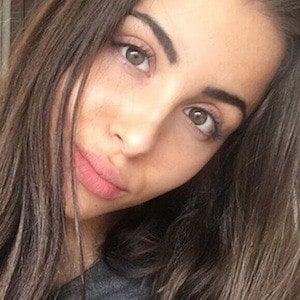 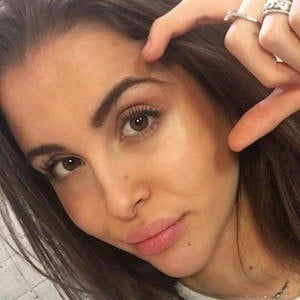 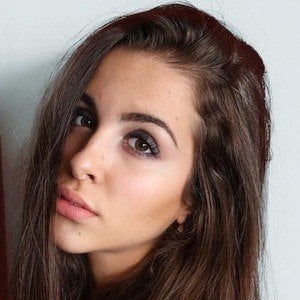 Spanish YouTube fashionista who is widely known for her Raquelreitx channel's content. She has gained popularity there for her fashion hauls and tutorials, makeup walkthroughs, and personal entries about her everyday life.

She has earned more than 400,000 subscribers and 18 million views to her YouTube channel since its creation. She has also developed a sizable following to her Raquelreitx Instagram account with more than 500,000 followers.

Her mother's name is Sara, and she has featured her on her Instagram account. She has been in a relationship with fellow Spanish YouTuber Jonan Perrea.

She posted a picture alongside Instagram sensation Álvaro Mel in 2017.

Raquel Yáñez Is A Member Of