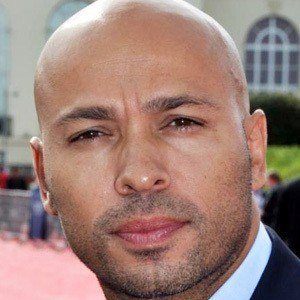 Comedian and film actor who is recognized for being one half of the comedy duo Éric and Ramzy. The duo wrote and starred in the 2001 comedy feature La Tour Montparnasse Infernale.

He worked as a tour guide in the United States and Canada.

In 2015, he was cast in the film The New Adventures of Aladdin.

He and his wife had two children, Luna and Beatrix Judor.

Éric Judor Is A Member Of