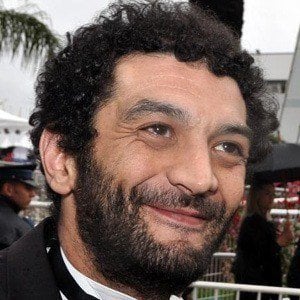 Film actor and comedian who is predominantly known for his work in the 2001 comedy feature La Tour Montparnasse Infernale. Apart from starring in the film, he was also credited as a writer.

He made his professional acting debut on the TV series Jamais 2 Sans Toi in 1997.

In 2017, he made an appearance in an episode of Call My Agent!

He was married to actress Anne Depetrini from 1999-2011. The couple had two children.

He starred alongside Jamel Debbouze on the comedy series H.

Ramzy Bédia Is A Member Of