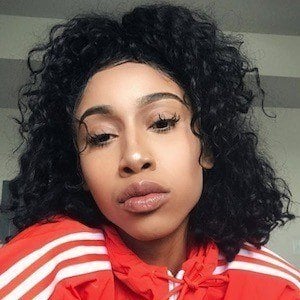 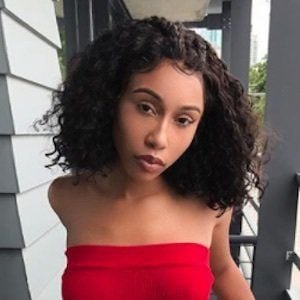 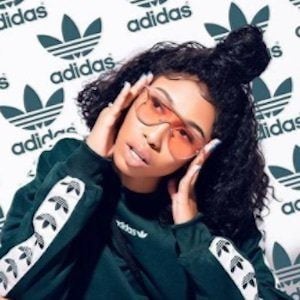 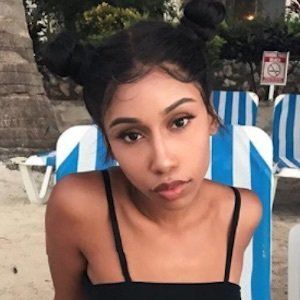 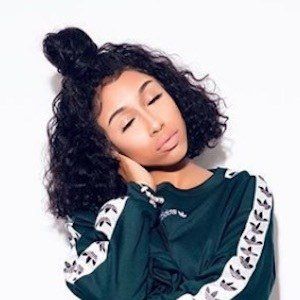 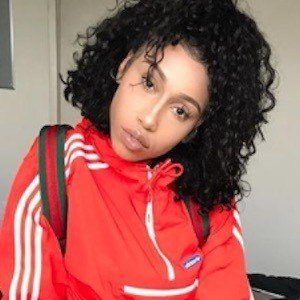 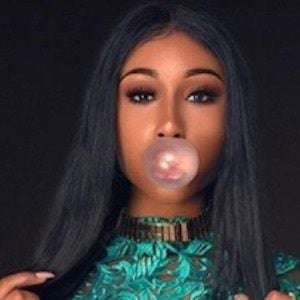 She was written up about on Hot Or Not Hip Hop in May 2017. She created an OnlyFans account.

In August 2021, she posted a TikTok set to the Ciara and Chamillionaire song "Get Up."

Kris Summers Is A Member Of