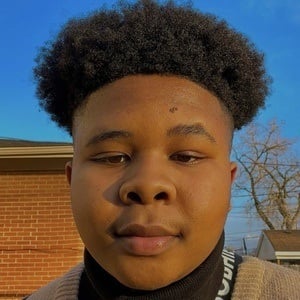 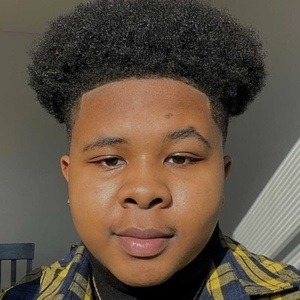 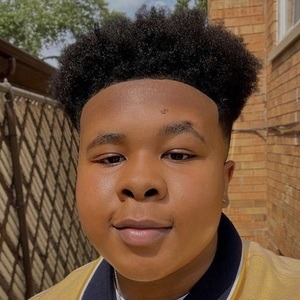 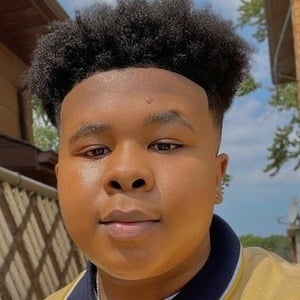 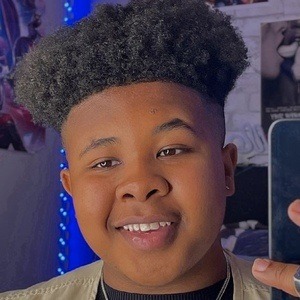 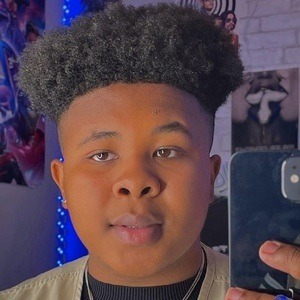 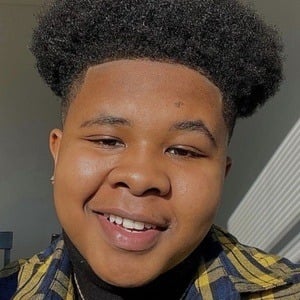 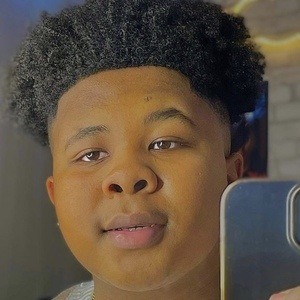 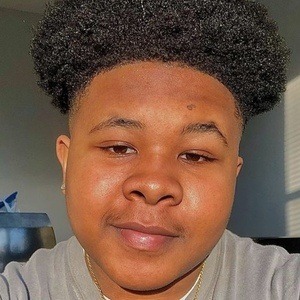 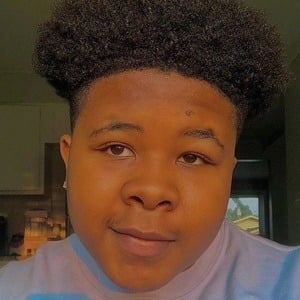 American TikTok star who is best known for his lifestyle, comedy, and dance-oriented video clip content. He often does his own characters and impersonations in his popular TikTok videos. He also has a well known Instagram featuring more lifestyle and comedy content.

He first appeared on TikTok in early 2018.

He has earned over 600,000 followers to his well known TikTok page. He has pursued acting and modeling professionally. He posed alongside his beloved dog in an October 2019 Instagram post.

He is a popular TikTok star from the USA on par with Oliver Moy.

1camron Is A Member Of