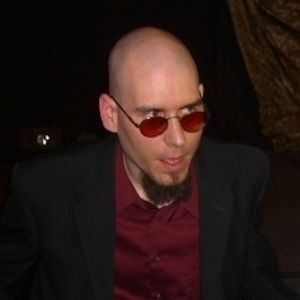 Comedian who performs at sci-fi and furry conventions as 2, The Ranting Gryphon, a character who has become famous for his rants about topics ranging from politics to furry random in general. He co-founded Furry Connection North and has been a featured performer at Califur and Rocky Mountain Fur Con.

He attended Fayetteville High School - East and the University of Arkansas. He later moved to Colorado Springs, Colorado.

He was inducted into the Furry Hall of Fame at MiDFur 2009.

His real name is Matt Davis. He has a sister named Megan.

2, The Ranting Gryphon Is A Member Of