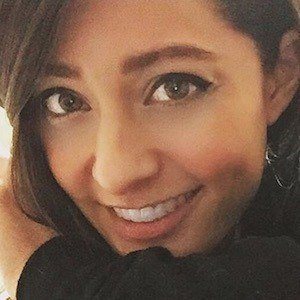 YouTube gamer and Twitch live streamer who also posts vlogs to her highly successful channel. She is a member of the group The Peep Crew Family on YouTube and Dapper Crew on Twitch.

She uploaded her first video on October 31, 2013, and she accumulated more than 225,000 subscribers in her first year and a half on YouTube.

Her YouTube channel name is derived from the equation R=2(MassxGravityConstant)/c2, also known as the The Schwarzschild radius.

She was born in Katy, Texas and has lived in Florida, Washington, and Hawaii. She was supposed to be born one month later on April 20th. She has two older brothers named Kuya and Ajay and a younger sister named Morgan.

She posted a video titled "GOLDY vs ALLY (Hearthstone: Heroes of Warcraft)" with GoldGloveTV in January of 2015.

2mgovercsquared Is A Member Of