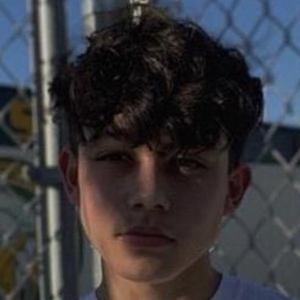 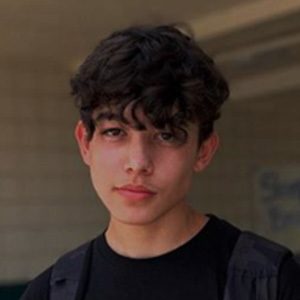 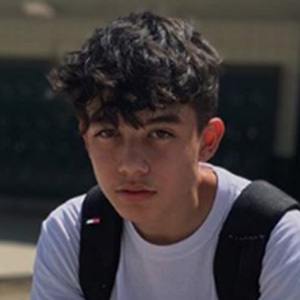 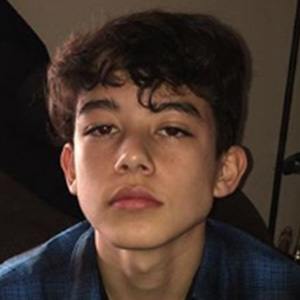 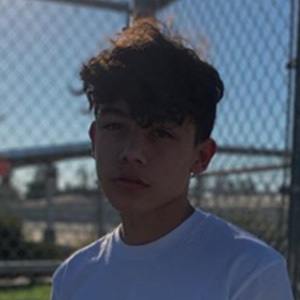 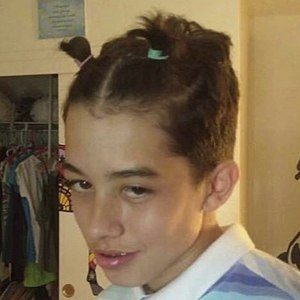 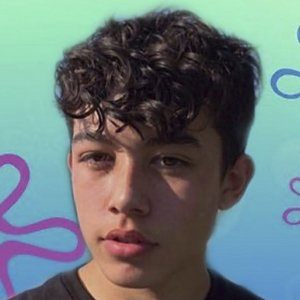 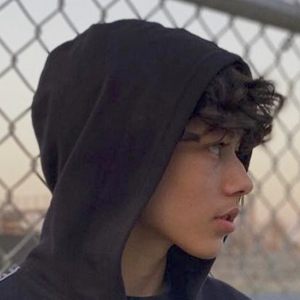 Comedy skit creator on the platform TikTok whose short, relatable videos have earned him more than 250,000 fans. He has earned over 19 million hearts.

He was active on Instagram before finding a following on TikTok. He used a special effect for a debut TikTok video he captioned as "no one: me after school:" It featured Redbone's "Come and Get Your Love."

He was also known as 661.jake on Instagram. On Snapchat, he signed up as jjakeortiz.

His name is Jake Ortiz and he was based out of Bakersfield, California.

He has used songs by Harry Belafonte, Justin Bieber, MadeinTYO, Tyler The Creator and other artists for his TikTok videos.