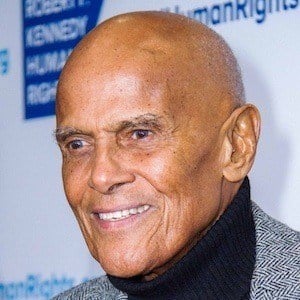 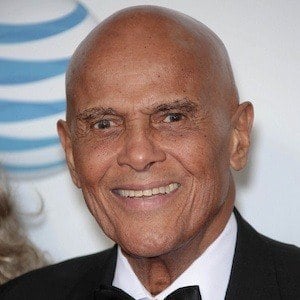 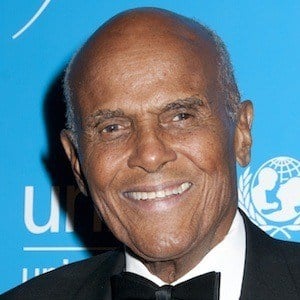 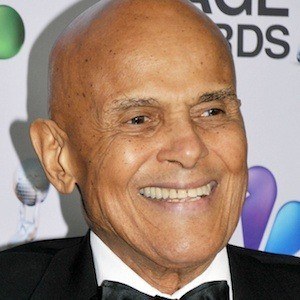 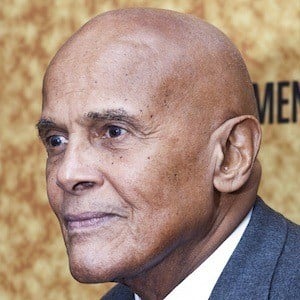 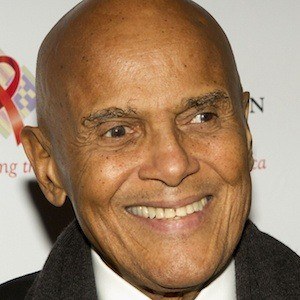 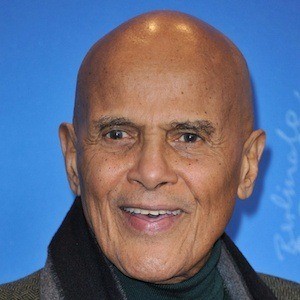 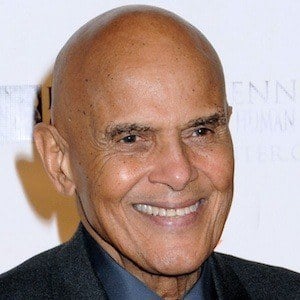 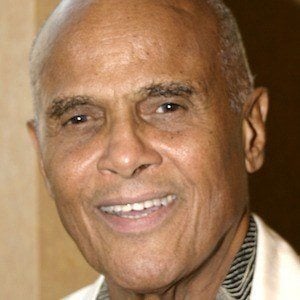 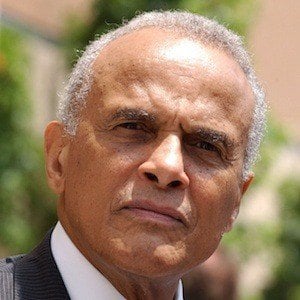 Singer and activist known as the King of Calypso. He popularized the calypso genre and famously sang "The Banana Boat Song."

He joined the Navy during World War II. After he was discharged, he worked as a janitor in New York City. His boss gave him tickets to the American Negro Theatre, which got him interested in performance.

He appeared in the film White Man's Burden with John Travolta.

He married Pamela Frank in 2008 and he was also married to Marguerite Belafonte from 1948 to 1957. He has three daughters named Shari, Gina, and Adrienne as well as a son named David.

He was a vocal critic of President George W. Bush.

Harry Belafonte Is A Member Of