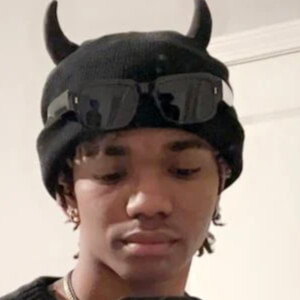 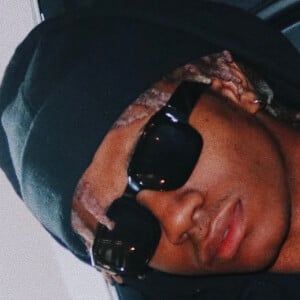 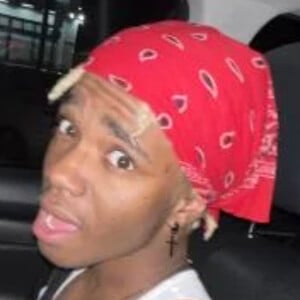 YouTube sensation with a channel called Bxrry who became known for his video game content in the form of gameplay as well as news from the gaming world. He has earned more than 180,000 subscribers and 3.3 million views on the platform.

His debut YouTube video was from June of 2014 and called "cringey minecraft video I made when I was 11." It remained his most watched video through the rest of the decade.

He has posted content from Fortnite and Minecraft primarily.

His birth name is Adavia Davis.

One of his popular videos was called "I'm Ceeday, but i actually upload XD."

Bxrry Is A Member Of