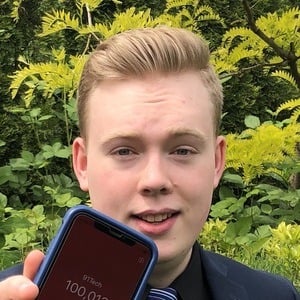 Content creator on YouTube named Josh who provided a practical look at technology, new and old. He takes a look at smartphones, video game consoles, tablets and more. He has earned more than 200,000 subscribers.

His first video to reach 1 million views was "What is the worst iPhone ever?"

91Tech Is A Member Of