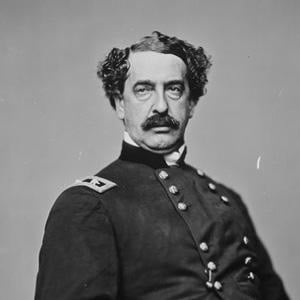 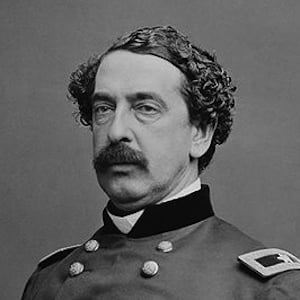 He worked as a surveyor and a civil engineer before entering the United States Military Academy in 1858.

He has often been inaccurately credited with inventing baseball.

He and Thomas Edison both belonged to the Theosophical Society.

Abner Doubleday Is A Member Of