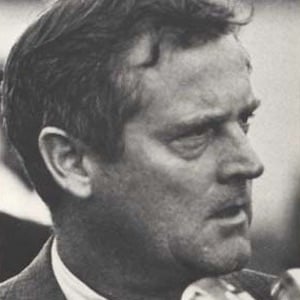 Republican politician who served during the early 1970s as sixty-first Governor of Virginia. As governor, he created state government jobs for African-Americans and women and supported educational, mental health, and environmental initiatives.

After graduating from Washington and Lee University (in Virginia), he attended Harvard Law School.

A moderate Republican, he eventually found his political views to be more in line with those of the Democratic Party and even endorsed Democratic candidate Barack Obama in the 2008 presidential election.

One of his four children, Anne Holton, married Democratic politician Tim Kaine and became First Lady of Virginia in 2006.

Under the presidential administration of Richard Nixon, Holton briefly served as Assistant Secretary of State for Congressional Relations.

A Linwood Holton Jr. Is A Member Of