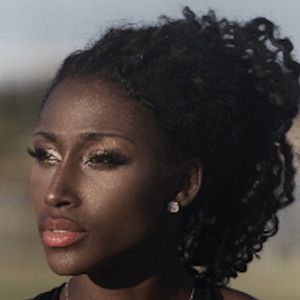 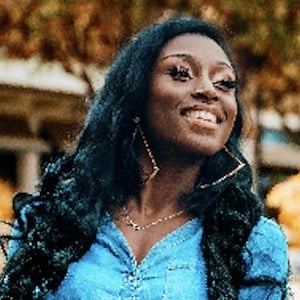 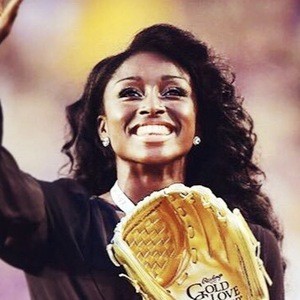 Outfielder who became the first woman to win a Gold Glove in August 2016. She has shown the ability to make incredibly acrobatic catches.

She played outfield for the LSU Tigers.

She posed nude in ESPN's body awareness issue to show that the female body can be both different and beyond societal expectations.

She is the daughter of Michael and Jeanene Andrews. Her three siblings are named Michael, Ailyah, and Athena.

A.J. Andrews Is A Member Of