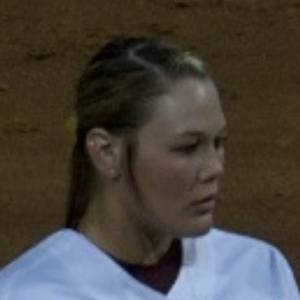 Professional softball player who won a College World Series title while pitching for Arizona State University. She was the first overall pick by the Pennsylvania Rebellion in 2014.

She played softball and basketball in high school. She won a state championship in softball in 2010.

She studied special education at ASU. She finished her college career second in school history in wins and strikeouts.

Born to Richard Escobedo and Jodi Goch, she grew up in the Phoenix area with her three sisters.

She and Madison Shipman were the number 1 and 2 picks, respectively, in the 2014 National Pro Fastpitch draft.

Dallas Escobedo Is A Member Of