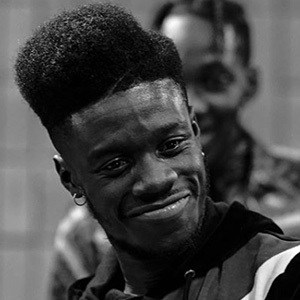 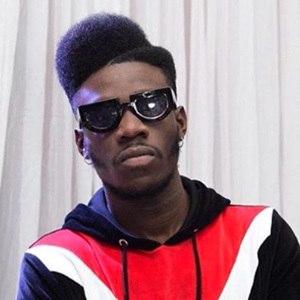 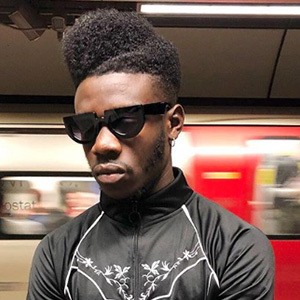 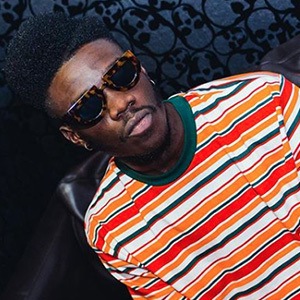 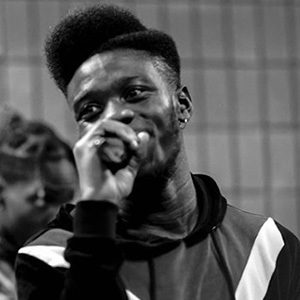 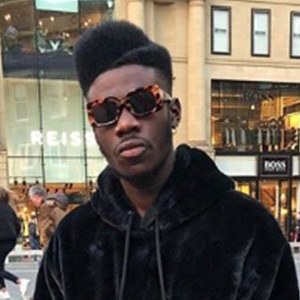 Christian rapper whose unique sound comes from his roots in Grime as well as Afrobeats/Dancehall from his Gahanian heritage. He's released 18 singles and E.P.s.

He was raised in East London to Gahanian immigrant parents.

He considers Tupac Shakur one of his biggest influences, as well as Christian rapper Lecrae Moore.

A-Star Is A Member Of