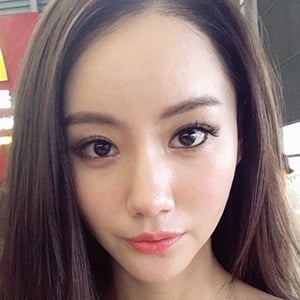 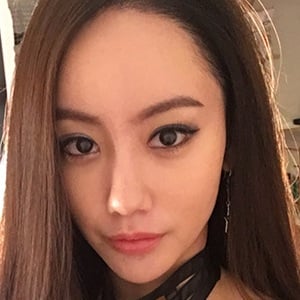 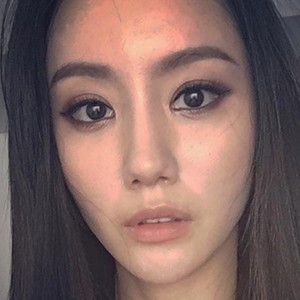 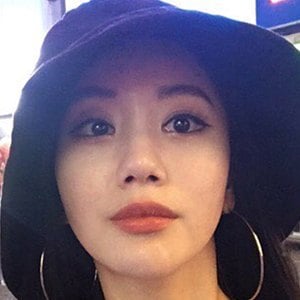 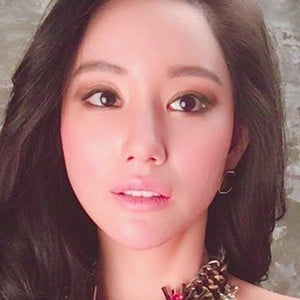 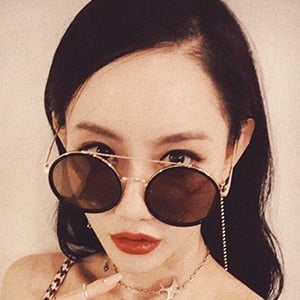 Rock & roll drummer who rose to fame as a member of the Korean band Bebop. She is also recognized for having published popular drum cover videos on YouTube.

She appeared on the dramatic television series Naeil's Cantabile.

She is from South Korea. She revealed in a Q&A video that her real name is Hyojin Sung. She's had cats named Azrael and Kong.

Her favorite drummer is Travis Barker.

A Yeon Is A Member Of