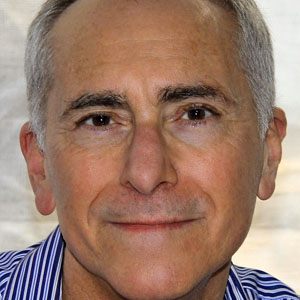 An American author who penned biographies of Katharine Hepburn and Max Perkins, he is best known for his 1998, Pulitzer Prize-winning biography of aviator Charles Lindbergh. He also worked on the screenplay of Making Love, a controversial film that addresses homosexual themes.

He graduated from Princeton University in 1971 after considering dropping out to become an actor.

His middle name, Scott, was chosen by his mother based on her admiration for author F. Scott Fitzgerald. Berg settled in Los Angeles with his partner Kevin McCormick.

A Scott Berg Is A Member Of