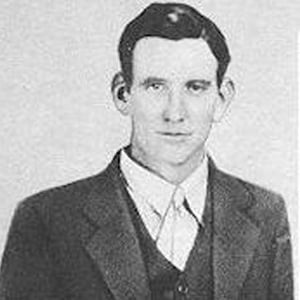 American country music singer who founded the country singing group The Carter Family. He wrote songs like "No Depression in Heaven."

He was born to parents Robert C. Carter and Mollie Arvelle Bays and grew up in a poor area of Virginia called Maces Spring.

He was inducted into the Nashville Songwriters Hall of Fame in 1970.

He married Sara Dougherty in 1915 and the couple had three children.

Emmylou Harris' song "How She Could Sing the Wildwood Flower" on her 2008 album, All I Intended to Be, is about Carter's relationship with his wife Sara.

AP Carter Is A Member Of