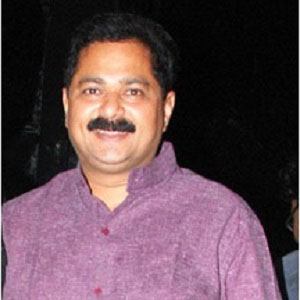 Famous for hosting the Indian television game shows Divided and Home Minister, as well as the musical program Tak Dhina Dhin, this entertainment personality is also notable for his involvement in Shiv Sena party politics.

Before beginning his career as a TV presenter, he received a bachelor's degree in business from Osmania University, Hyderabad.

His marriage to screen actress Suchitra Bandekar resulted in a son named Soham.

He and fellow Indian entertainer Siddhartha Basu both rose to fame as quiz show hosts.

Aadesh Bandekar Is A Member Of