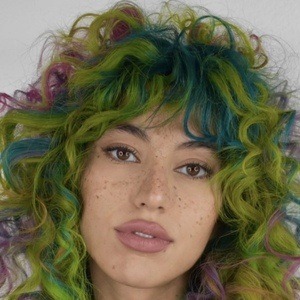 Print and editorial model who has been featured in publications such as C-Heads, Last Daze, Nakid, and Nylon. She has also modeled for well-known brands such as Refinery29, Coach, and Bentley Motors.

She got her start after being picked up to model by American Apparel in 2008.

She has been featured in New York Fashion Week.

She has lived in both Los Angeles and New York for work.

She shares a birthday with popular TV host Bill Nye.

Aaliyah Ei Is A Member Of