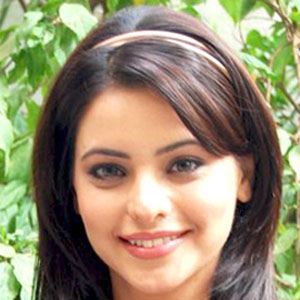 After rising to fame for her leading role in the wildly popular Indian television series Kahiin To Hoga, this actress starred in a less successful series titled Hongey Judaa Na Hum. In 2009, she made her Bollywood debut in the romantic comedy Aloo Chaat.

While attending college, she entered the entertainment industry as a model and commercial actress.

She grew up in Mumbai, India, in a family of Indian and Persian heritage. In late 2013, she married film producer Amit Kapoor.

She and Aftab Shivdasani were co-stars in Aloo Chat.

Aamna Sharif Is A Member Of