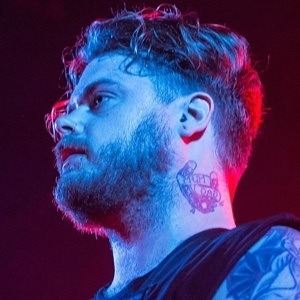 English bassist best of the metalcore band, While She Sleeps. They are popular for their mini-album, The North Stands for Nothing and two studio albums, This Is the Six and Brainwashed.

He and While She Sleeps members met in school and played in several bands prior to forming in 2006.

He and While She Sleeps received the award for Best British Newcomer at the Kerrang! Awards 2012.

His band's song "Silence Speaks" features vocals from Oliver Sykes of Bring Me The Horizon.

Aaran McKenzie Is A Member Of