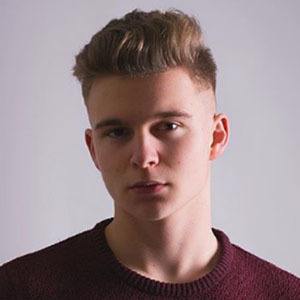 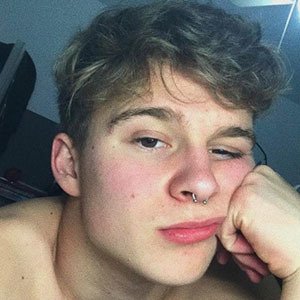 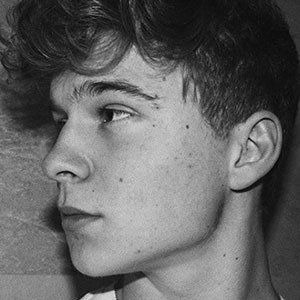 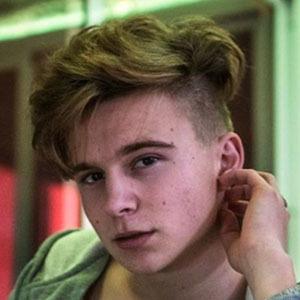 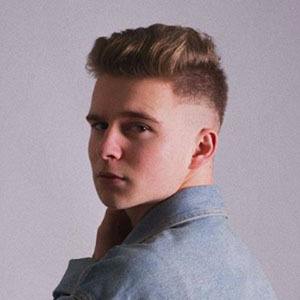 Spanish social media star who has gained massive popularity for his crowned aaronasensiooo TikTok channel. He has earned fame for his choreographed lip syncs and short sketches.

He began posting to TikTok in April 2016.

He has amassed more than 30,000 followers to his aaronasensioo Instagram account. He has also gained more than 370,000 fans to his TikTok channel.

His long-time girlfriend's name is Lidia.

Aaron Asensio Is A Member Of