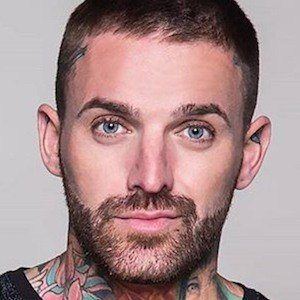 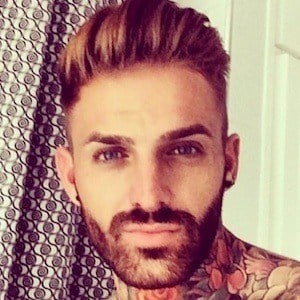 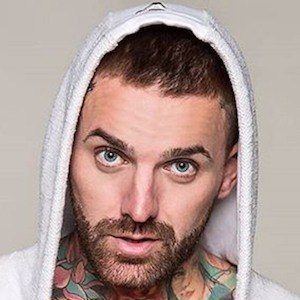 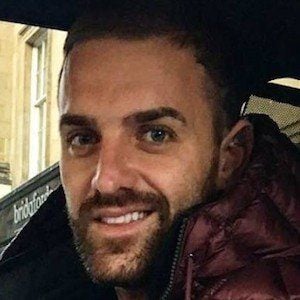 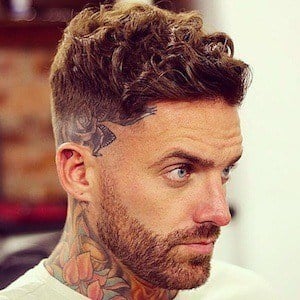 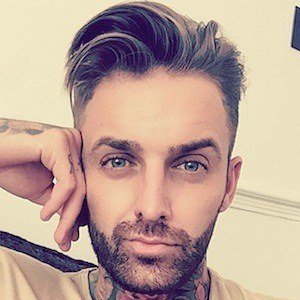 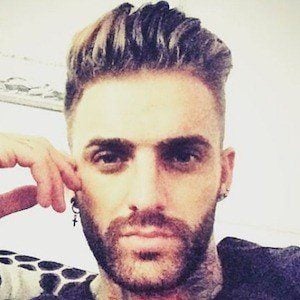 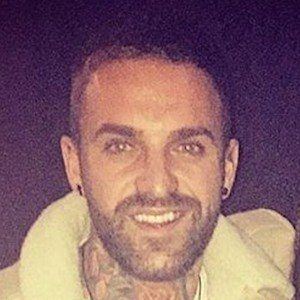 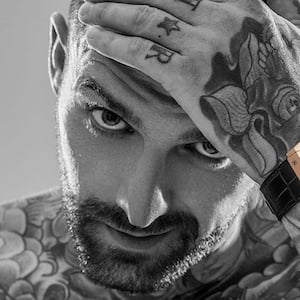 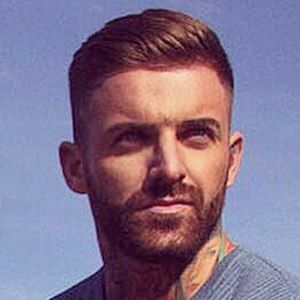 Cast member on the hit MTV reality series Geordie Shore who joined the show at the beginning of series 8. He also appeared on the series Ex on the Beach.

He worked on an offshore oil rig before being cast on Geordie Shore.

He appeared onscreen alongside Kyle Christie.

He was born in Newcastle, England. He has a younger brother named Terry. He was previously in a relationship with Maisie Gillespie.

Aaron Chalmers Is A Member Of