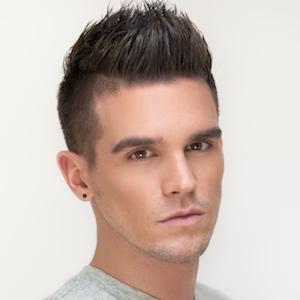 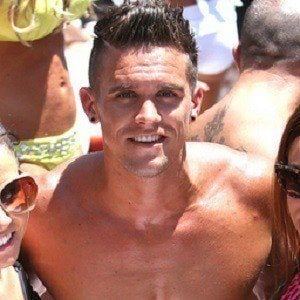 He worked as a tiler before being cast on Geordie Shore.

He has appeared on Drunk History and Celebrity Wedding Planner, and he was the runner-up on Hell's Kitchen Australia in 2017.

His birth name is Gary Beadle. He has an older sister named Claire with whom he is very close. He began dating model Emma McVey in August 2016; they welcomed a son named Chester Raymond together in January 2018. Their daughter Primrose Ivy was born on December 16, 2019.

He shared the screen with Holly Hagan on the hit British reality series Geordie Shore.

Gaz Beadle Is A Member Of