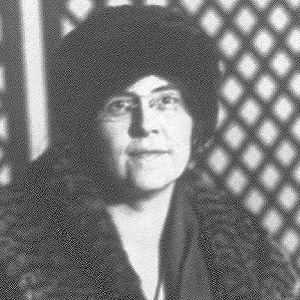 Successful musical educator who had a profound impact on many of the 20th century's most notable composers and musicians.

She was initially repulsed by music as a young child and tired of hearing it in her home all of the time. Her attitude, however, changed when she was five and heard a fire bell, which prompted her to try to reproduce the sound on the piano.

Her father, Ernest Boulanger, was a composer and pianist, and her mother, Raissa Myshetskaya, was a Russian princess.

She became the first woman to conduct major American and European orchestras, premiering new works by Copland and Igor Stravinsky.

Nadia Boulanger Is A Member Of