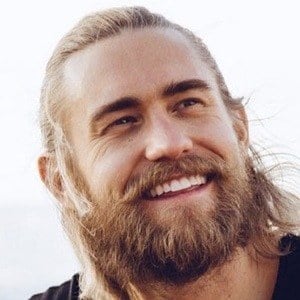 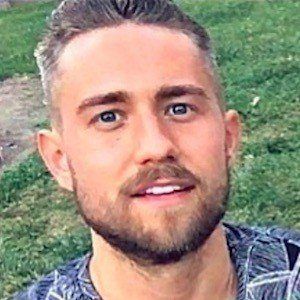 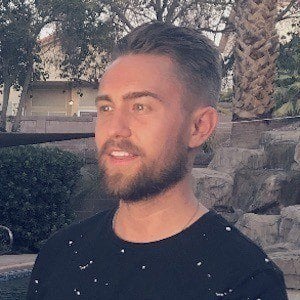 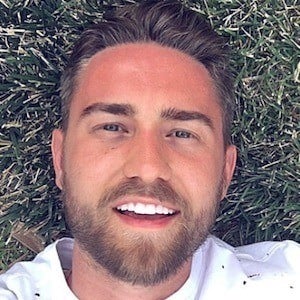 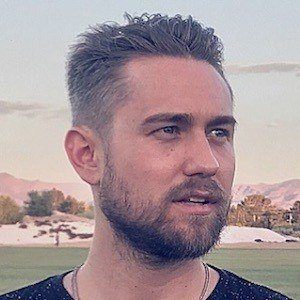 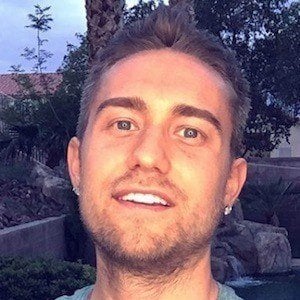 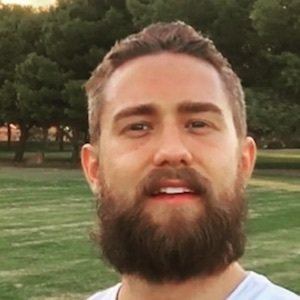 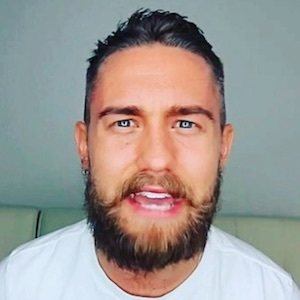 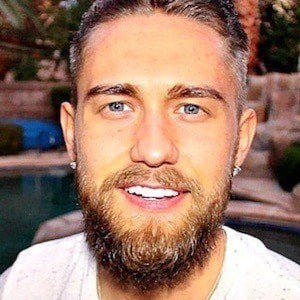 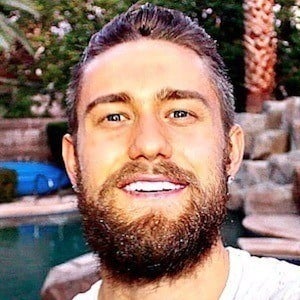 YouTuber known as the mind behind the show Expand Your Awareness. The show on his self-titled YouTube channel has earned him more than 1.2 million subscribers through guided meditation videos, advice videos, and other tips and tutorials on expanding self-awareness and personal empowerment.

One of his most popular YouTube videos is the February 2017 video "The Most Powerful Technique to Reprogram the Subconscious mind."

He grew up in Las Vegas, Nevada the oldest of six.

He is friends with fellow personal development YouTuber Koi Fresco.

Aaron Doughty Is A Member Of