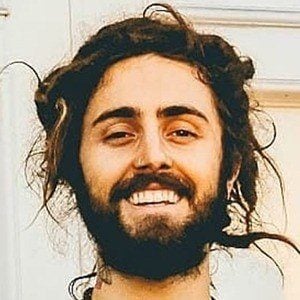 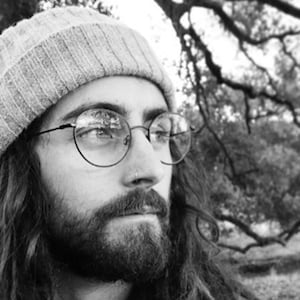 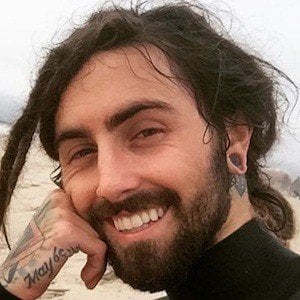 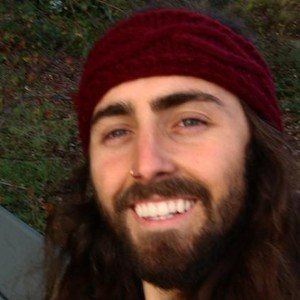 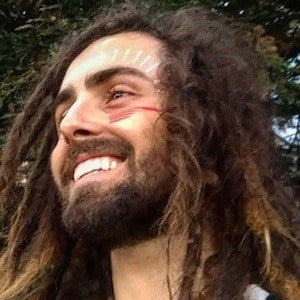 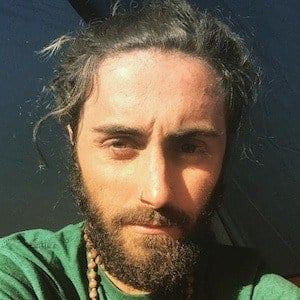 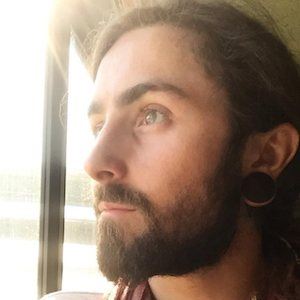 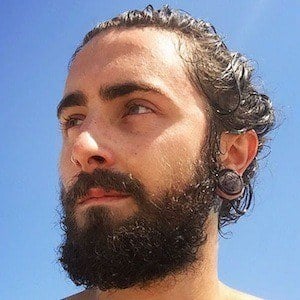 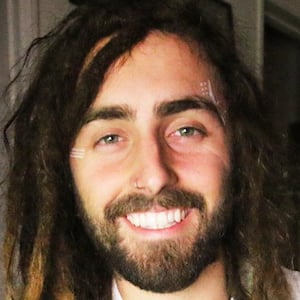 Educational YouTube vlogger and spiritual teacher whose KoisCorner channel has amassed over 550,000 subscribers as well as 42 million views. His channel is aimed at helping users awaken their true self and thrive in life.

He was more of a partier in high school, but never felt complacent during those days. He started getting into astral projections and spirituality in 2013.

He published the books, A (Not So) Enlightened Youth & The Meditation Manual, which has sold tens of thousands of copies worldwide.

His surname is Vishuddha Das. In his first two decades of life, he never traveled outside the continental United States. He later resided in Los Angeles, California where he teaches.

One of his biggest inspirations is Carl Sagan.

Koi Fresco Is A Member Of