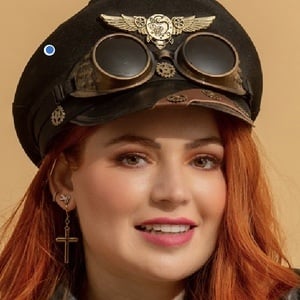 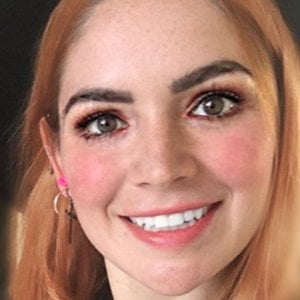 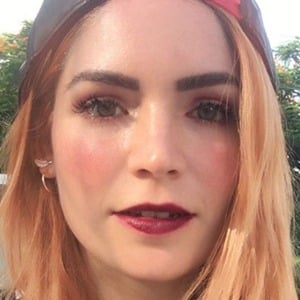 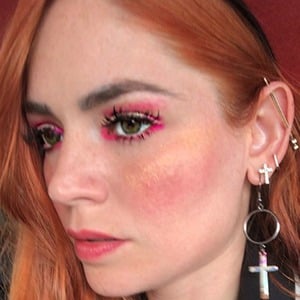 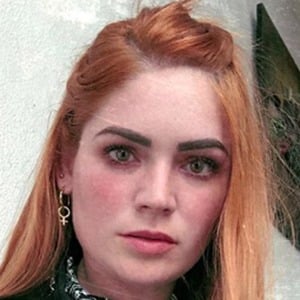 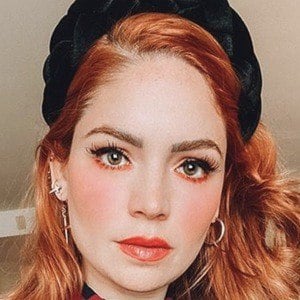 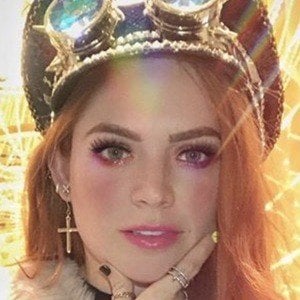 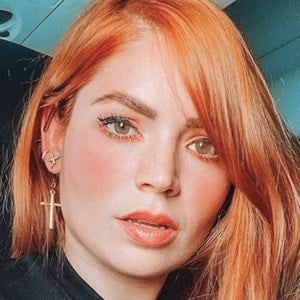 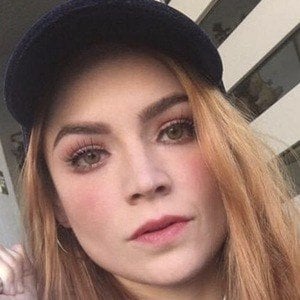 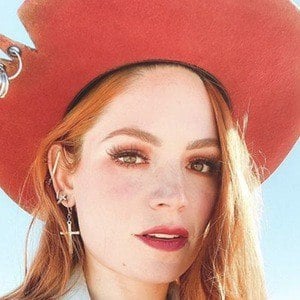 She first became known in 2009 as the protagonist of the series Glam Girls Telehit.

She graduated from the Universidad de Monterrey with a master's of business administration in international marketing.

She began dating Ruben Alvarez in 2012.

In November 2017 she made a video with Poncho De Nigris.

Regina Carrot Is A Member Of