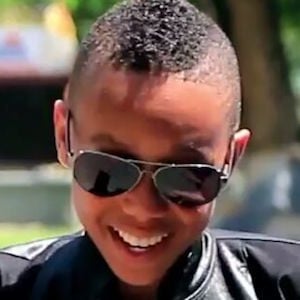 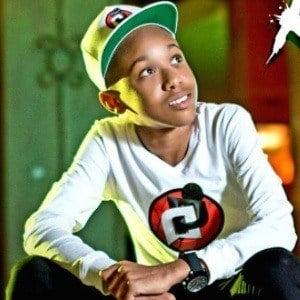 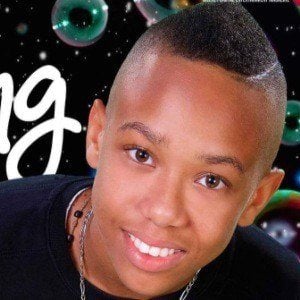 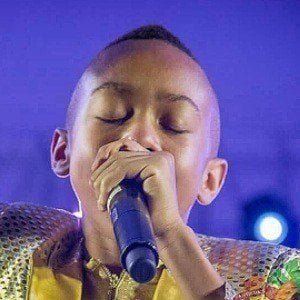 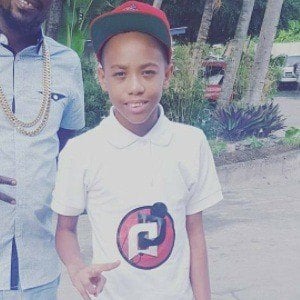 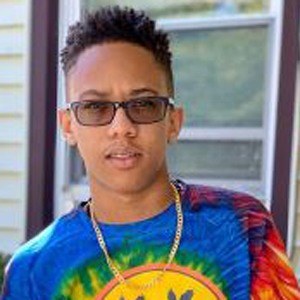 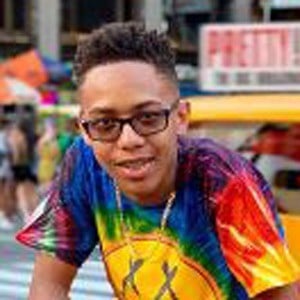 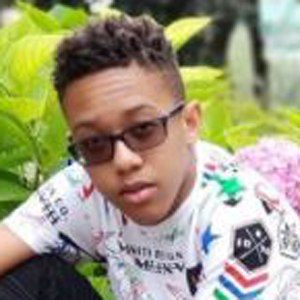 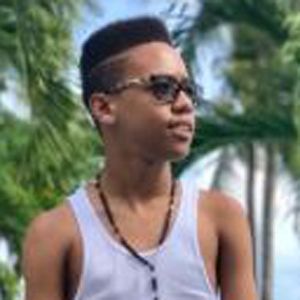 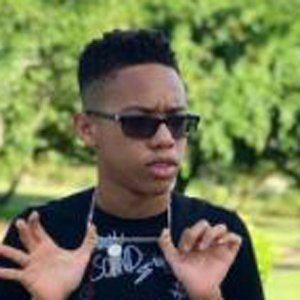 He was three years old when he first started singing as a background vocalist for his sister.

He enrolled at Queen's Royal College in September of 2015, but later transferred to St. Georges College. The Daily Express named him the Express Youth of the Year of 2012.

He and his sister Jaylana are the children of Lydia Duncan.

His music by Kerwin Du Bois has been featured on the YouTube channel Riddimcracker Chunes.

Aaron Duncan Is A Member Of