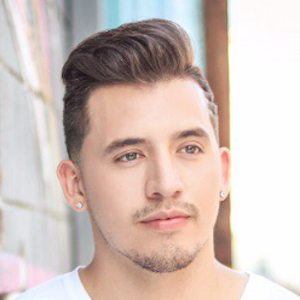 Singer who built a loyal fan base online with covers of popular songs by artists like Rihanna, Beyonce and Ariana Grande.

He began singing at his local church in Cutler, California at age 10.

His cover of Adele's "All I Ask" became his first video to surpass 1 million views.

He has sisters named Mia and Melony.

One of his most popular covers is of Nick Jonas and Tove Lo's "Close."

Aaron Encinas Is A Member Of