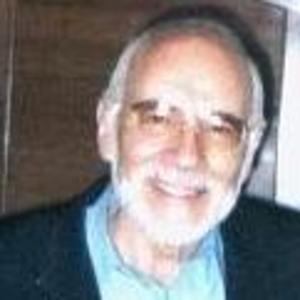 Famous for his roles in such popular telenovelas as Marisol and Tormenta en el Paraiso, this Spanish screen actor also appeared in the films Black Wind and Apolinar.

Born Aaron Hernandez Rodriguez, he grew up in Camargo, Chihuahua, Mexico, as the son of Jose de la Luz Hernandez and Amadita Rodriguez.

His marriage to Edith Sanchez resulted in children named Edith and Aaron.

He and Eduardo Santamarina were both in the cast of Marisol.

Aarón Hernán Is A Member Of