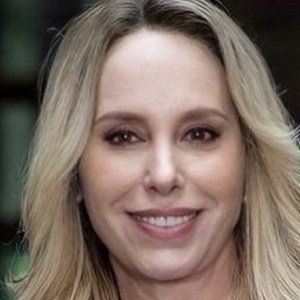 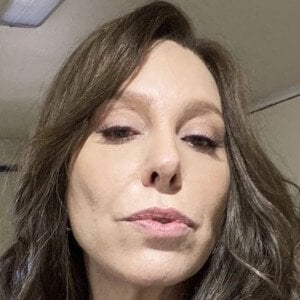 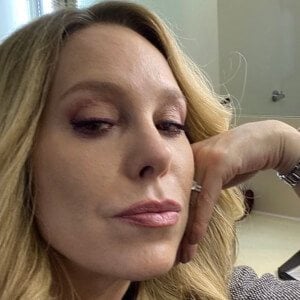 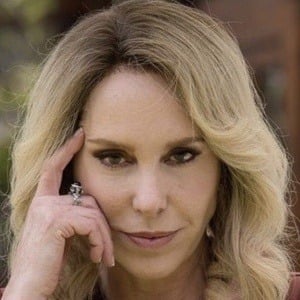 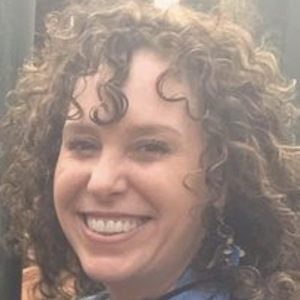 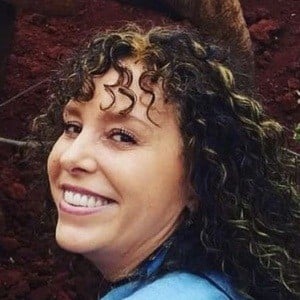 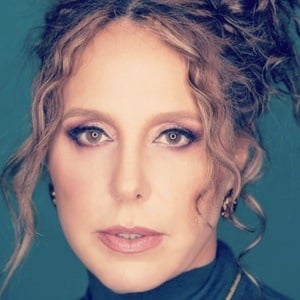 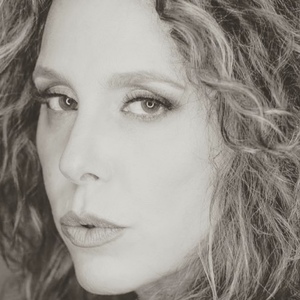 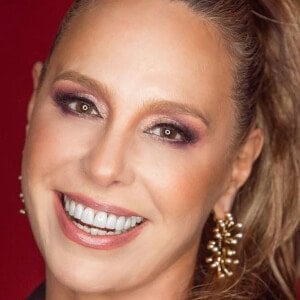 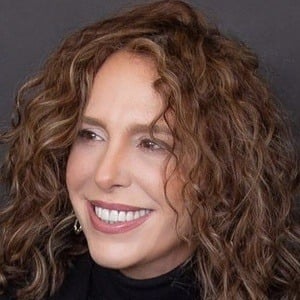 British-Mexican actress best known for her role as the antagonist in telenovelas such as Canaveral de Pasiones, Yo no crew en los hombres, and Llena de amor. She's also known for playing Lilian in the television series Vino el Amor.

She made her acting debut in the film El arbol vacio in 1991.

She won a TV y Novela Award for Best Female Antagonist and Favorite Villain for her role in the telenovela Yo no creo en los hombres.

She had two children with ex-husband Robert Ballesteros.

She starred opposite Flavio Medina in the telenovela Yo no creo en los hombres.