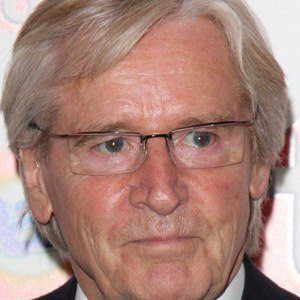 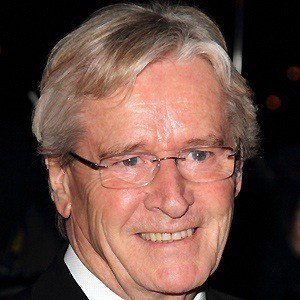 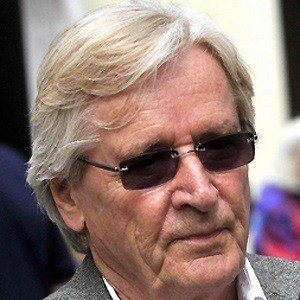 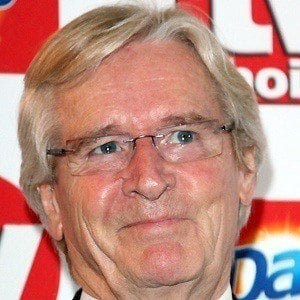 Actor best known for playing the role of Ken Barlow in the soap opera Coronation Street from 1960-2017.

He suffered an injury during his service in the Welsh military that left him partially deaf.

He was listed in the Guinness World Records as the longest-serving living TV actor in a continuous role for Coronation Street.

He was married to stage and television actress Anna Cropper from 1961 to 1974 and Sarah Roache from 1978 to 2009. He has three daughters, Verity, Vanya and Edwina, and two sons, Linus and James.

William Roache Is A Member Of