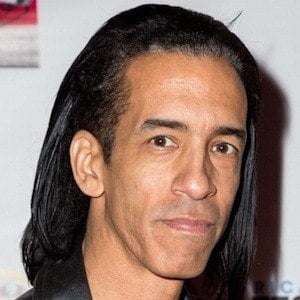 Painter and visual artist who is known for his unique geometric style which features a variety of color combinations. He is also known for his variety of mediums. His work can be seen on clothing ranging from pants to shirts to shoes.

He first began posting pictures to his Instagram in June of 2012.

He is known for having collaborated as an artist with Taco Bell on National Taco Day.

He was born and raised in Hilo, Hawaii but moved to Los Angeles to pursue his career as an artist.

Aaron Kaleinani Kai Is A Member Of