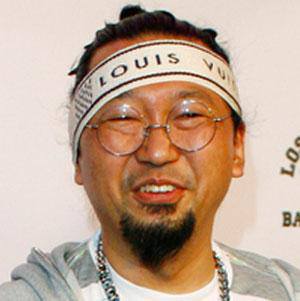 Contemporary artist whose works blurred the line between fine art and commercial art. Founder and president of Kaikai Kiki Co., Ltd., which was responsible for the biannual art fair GEISAI.

He was a fan of Japanese anime and comics and initially wanted to become an illustrator; however, his study of the Nihonga Japanese painting technique convinced him to delve into fine art.

He founded the Superflat movement in Japanese art after devising the term himself.

He was born and raised in Tokyo.

He was influenced by the work of Jeff Koons.

Takashi Murakami Is A Member Of