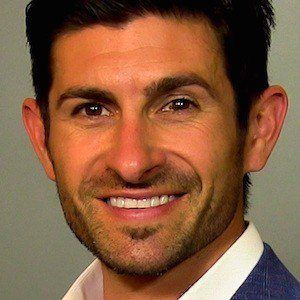 Lifestyle expert who made a name for himself with the I Am Alpha M brand. His style-and-grooming YouTube channel has more than 6 million subscribers, and he released the e-book The Male Style Guide.

He found a love of style as a child, taping up the cuffs of his jeans and giving ill-advised haircuts to his friends. Into his adult years, he ran his own fitness center for six years before establishing the Alpha M brand.

He attended college in West Virginia and later lived in Atlanta, Georgia.

Aaron Marino Is A Member Of