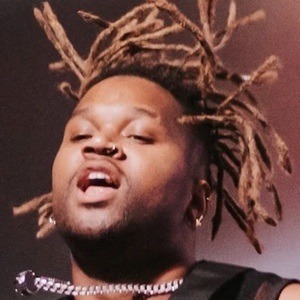 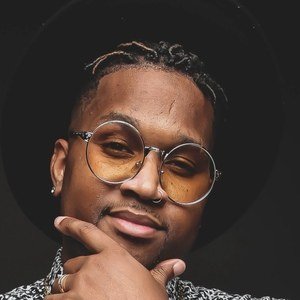 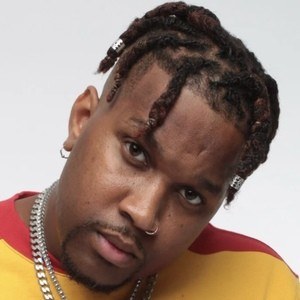 Christian Rapper known for his albums Mad Haven and Loose Canon V2, both of which charted on the Billboard Top 200. He's also known for his collaborations with Lecrae, including appearing on the album Rehab: The Overdose. He goes professionally as Canon.

He started rapping while he was in high school and attended a church whose service had a hip hop influence. He attended Bible College and released his first mixtape in 2009.

In 2014, he fell off a ravine while trying to help someone in an overturned truck on the side of the road. Canon broke his jaw and ankle and suffered a concussion, but survived the fall.

He has two older siblings. His mother, who worked at Moody Bible Institute, had a significant impact on his religious education.

He's worked with Derek Minor, who he met while in college in Tennessee.

Aaron McCain Is A Member Of