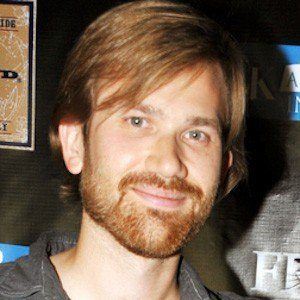 American director who made a name for himself director horror films like 2012's Resolution and 2014's Spring. He has also worked in the visual effects departments for a number of films, including 2011's The Colombian Connection and 2014's V/H/S/ Viral.

Aaron Moorhead Is A Member Of