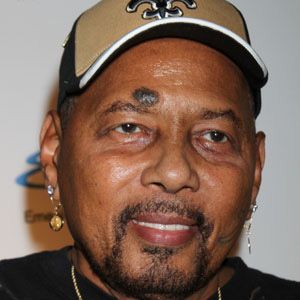 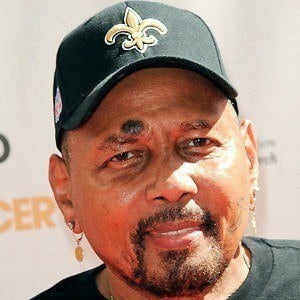 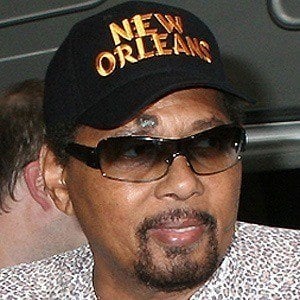 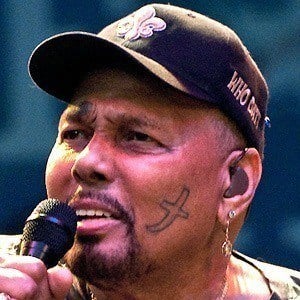 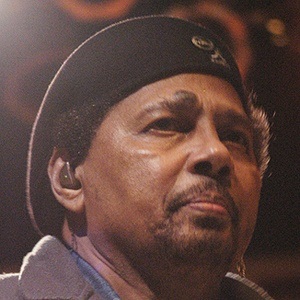 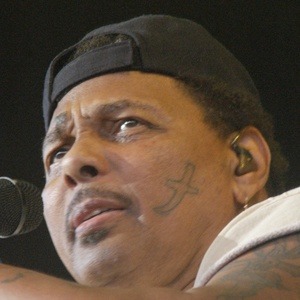 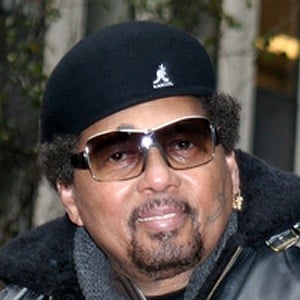 R&B and soul singer who sang with his brothers Charles and Cyril in the Neville Brothers and had four top twenty hits. He also collaborated with Linda Ronstadt on her Triple Platinum 1989 album Cry Like a Rainstorm, Howl Like the Wind, singing duets with Ronstadt on the popular tracks "Don't Know Much" and "All My Life."

He practiced and performed with his brothers from an early age. His song "Over You" was his first release.

He married Joel Roux-Neville in 1959 and Sarah A. Friedman in 2010. He has two sons named Ivan and Jason.

His first major hit single, "Tell It Like It Is," was later remade and featured Nancy Wilson.

Aaron Neville Is A Member Of