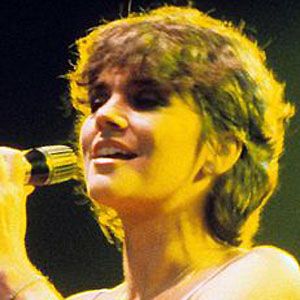 Known as the First Lady of Rock, she is a singer for Stone Poneys and is an eleven-time Grammy Award-winning musician.

She comes from a successful family of inventors and pioneers, chronicled in the library of the University of Arizona.

She is also interested in international arts and human rights advocacy.

She began a relationship with Governor Jerry Brown in the mid-1970s and was engaged to Star Wars director George Lucas in the mid-1980s but never married.

She was in The Color of Money, which was directed by Martin Scorsese.

Linda Ronstadt Is A Member Of