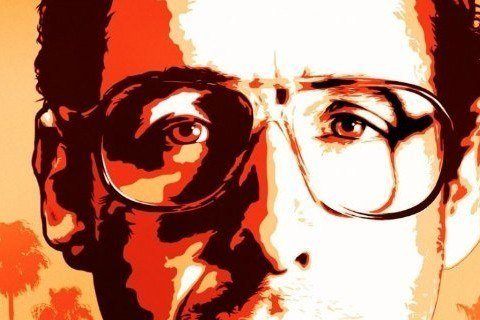 Netflix film about a talent manager working in Los Angeles in the 1990s. The film is meant to be a satire on Adam Sandler's real life manager Sandy Wernick.

The film includes numerous cameos ranging from Sandler's friends and frequent co-stars such as David Spade and Kevin Nealon to various other celebrities such as Weird Al Yankovic and Arsenio Hall.