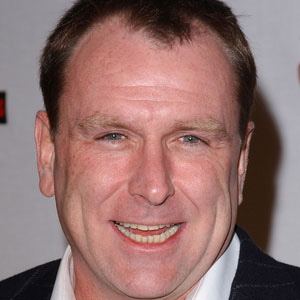 Comedian who hosted Weekend Update on Saturday Night Live and the Comedy Central show Tough Crowd with Colin Quinn. He premiered his one-man show "Colin Quinn Long Story Short" on Broadway in 2010. He played a supporting role in the 2015 film Trainwreck.

After quitting his job as a bar tender, he began a stand up career and became the host of the MTV game show Remote Control.

He played Dooey in the 1998 comedy A Night at the Roxbury and he premiered his one-man show 'Colin Quinn Long Story Short,' which was directed by Jerry Seinfeld, on Broadway in 2010.

He appeared alongside Kevin James in the 2010 film Grown Ups.